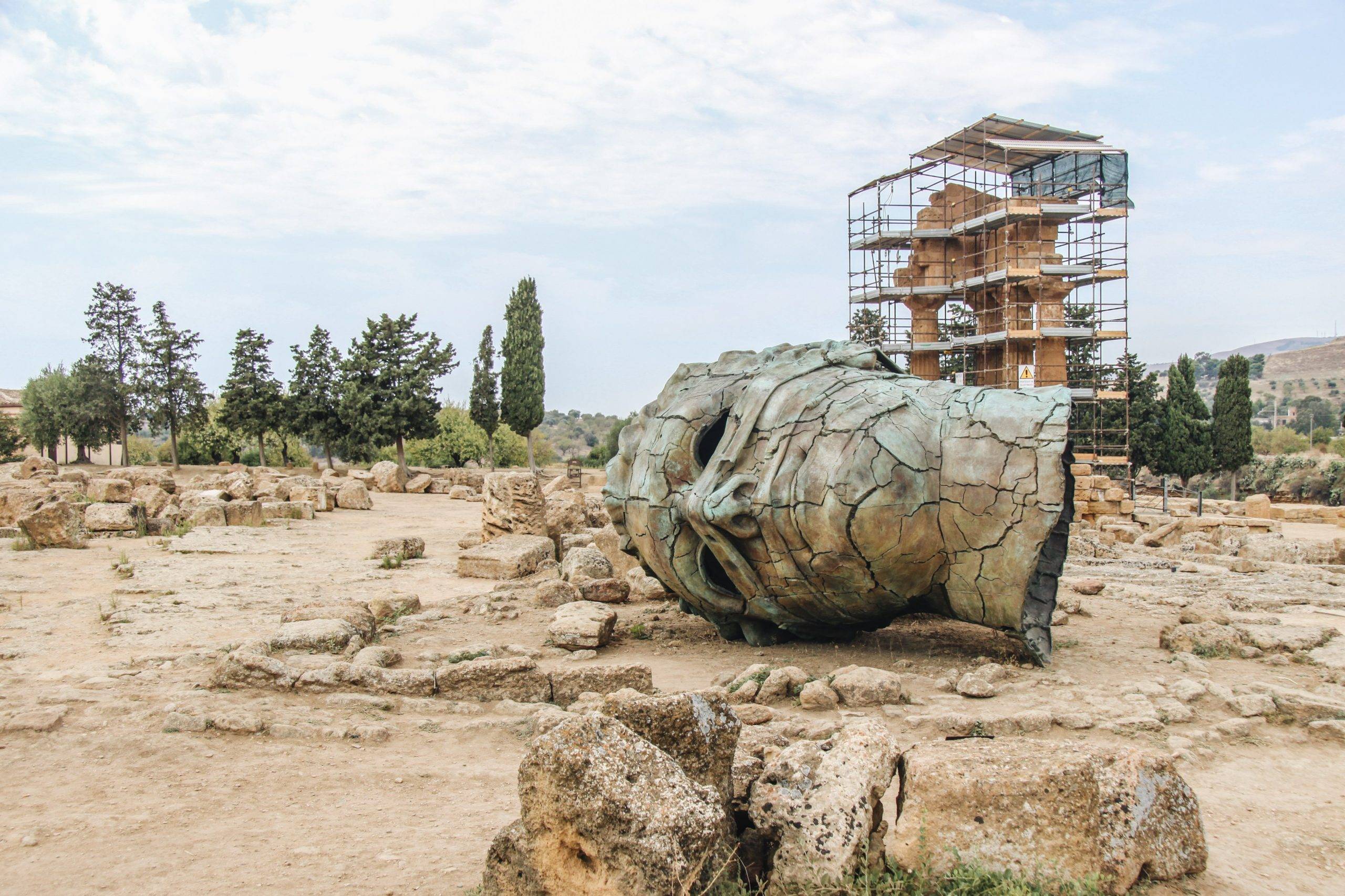 How to Actually Make America Great

There is a widespread feeling that this country is at a pivotal moment. There is a temptation to say this is the result of 4 years of Donald Trump, but under closer examination it can be seen as the culmination of 50 years of social decay.

Such is the thesis of a groundbreaking book, “The Upswing”, a careful work of social science. The book looks at American life from about 1870 to today across a range of sectors that are usually analyzed in isolation. Written by Robert D. Putnam, Harvard research professor of government, and writer and entrepreneur Shaylyn Romney Garrett, the book follows on from Putnam’s hugely influential Bowling Alone: The Collapse and Revival of American Community (2000). The authors explain that

The much vaunted ‘American century’ was built during these decades of social progress. And then around the late 1960s, this progress turned to decay. Over the past 50 years these positive trends have reversed: membership in civic organizations has collapsed, political polarization has worsened, income inequality has widened, social trust has cratered, religious attendance is down, social mobility has decreased, deaths of despair have skyrocketed, and on and on.

Until the late 60s American life was improving. Since then it’s a story of decay.

The authors ask why did all these different things happen in unison and then suddenly turn around all at once? Maybe economic change drove everything?  Or perhaps it was political dysfunction? But no, the timing is off. These changes happened a bit later.

The crucial change was in mind-set and culture.

The authors write “the story of the American experiment in the twentieth century is one of long upswing to increasing solidarity, followed by a steep downturn into increasing individualism.  From ‘I’ to “we’ and back again to ‘I’.” The frequency of the word ‘I’ in American books, according to the authors, doubled between 1965 and 2008.

But what if all the people who work at foundations and all the organizations that try to help people in need do local repair? These good people at these good places have done good things over the last 50 years but they have failed to bend these curves that lead to social decline.

Foundations and non-profits were swimming against the tide of culture, the pervasive individualistic mentality, and all its social and political effects.

Shambhala vision as taught by the two Sakyongs is predicated on a profound cultural shift that goes beyond change in religion. David Brooks, a NY times columnist, presented the findings of Upswing in the Sunday NY Times on October 15. Brooks explained that he recently founded an organization called WEAVE; the social fabric project that was designed precisely to focus on cultural change. The function of Weavers is to illuminate, support and connect community builders. The daily lives of Weavers are oriented around social solidarity, not self.  The Weavers figure cultural change occurs when a small group of people finds a better way to live and the rest of us copy them.

David Brooks finds that about a third of the people he encounters in this work “get” the power of culture and the importance of cultural change, and two thirds don’t really see culture.  They focus exclusively on what can be quantified. And yet, changing the national mind-set, the values, the norms, is the difficult and necessary work. This is what Shambhala vision aims to do.

The authors of Upswing hold up the Progressive Movement, not as something we could or should go back to, but as a storehouse of lessons for us to adapt. Progressivism was “first and foremost a moral awakening”.  Muckrakers exposed social evils. The survival of the fittest mentality was rejected. Then it evolved into a civic renaissance. Between 1870 and 1920 Americans created civic organizations at a rate that’s never been equaled. Then it became a political movement. By 1912 all three major presidential candidates ran as progressives: William Taft, Woodrow Wilson, and Theodore Roosevelt.

David Brooks concludes his presentation noting that today we need a political change, so we don’t have a leader who “shreds the nation from the top.”  But the great missing pieces are in the civic and cultural spheres: a moral vision that inspires the rising generation; a new national narrative that unites a diverse people; actual organizations where people work on local problems. This is the work of an entire generation, as it was in 1870s.