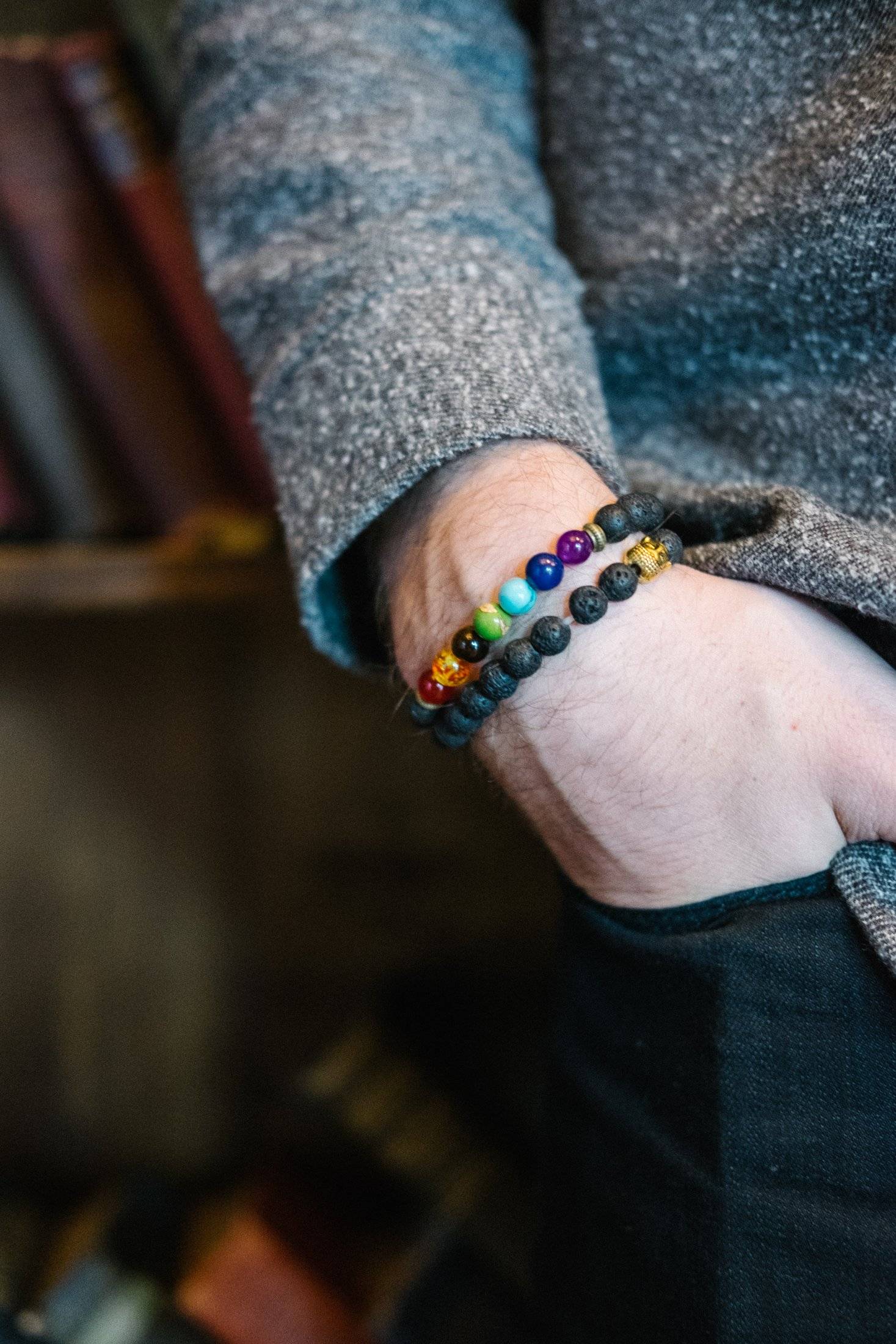 Words from The Editor: Can’t We All Just Be We?

I wore my white bead necklace to work the other day, and as I put it on in the morning I thought to myself “this should let everybody know that I identify as female”.  But when I advanced that theory to some colleagues they expressed doubt.  It would take more than that, apparently.  Well, the insult to my femininity aside, it made me reflect for a moment on the zi zey him her they movement.

It’s a very current concern. I visited a high school recently, (admittedly it was an alternative high school in Boulder) and there were several students whom I honestly could not tell.  Their youthfulness made it easy for them to adopt gender neutrality, but it still reminded me of the feminist sci-fi of the 70’s —  Joanna Russ and Ursula K. Le Guin, where gender neutrality figured regularily.  The students had a proud and self conscious air about them, and a desire to be looked at. Nevertheless, if gender specificity is on its way out, we’re going to need a pronoun to cover it.

My boss recently asked me to include my preferred pronouns in my email signature line.  Something inside me revolted considerably, despite that I feel respect for the huge speed bump that is the pronoun liberation movement.  Trying to say “ze” instead of ‘she’ when talking about someone really,  really stops your mind, and requires mental gymnastics that very few can actually perform, to say the right pronoun for a person 100% of the time.  That alone is worth a hat’s off.

It’s not up to me to bestow approval on the pronoun radicals, I know;  I’m processing my own sense of it. It is a radical movement, a peaceful one, a disruptive one, even a slightly violent one, if you think of it.  How many brain cells have died trying to get the pronoun right? And what is it protesting?  Best leave that explanation to the professionals:   why pronouns matter

Having said all that, I still want to ask, can’t we all just be we?  I’ve been referring to myself as we, and it feels ticklish, bad-good.  It could be the editorial we, or the couple-front we, or the gender neutrality we, or the royal we.  Who cares?  It’s a good substitute for gender specific pronouns, it’s already part of our grammer in the plural, it’s already in mainstream use,  and it puts us all in the category of royals.   I especially use it when I’m telling a story about someone and for whatever reason I don’t want the person’s gender to figure in the story.  ‘We’ works, and it’s far easier to adapt to then ze.  So heads up New York Times, Miriam Webster, Betty Azar.  Let’s make the whole world do this.