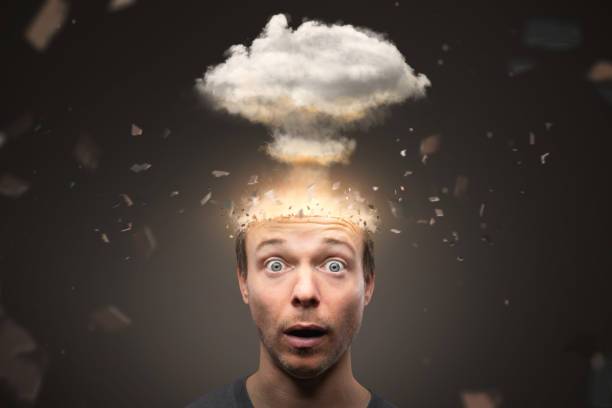 “My daughter thinks she’s telepathic, but we don’t know if it’s real” a mom said to me one day, her daughter in tow.  I was leading a building tour after an Open House at the Boulder Shambhala Center when they approached me, on the landing between the 2nd and 3rd floor.

Maybe someone had sent her to me, I don’t know.  Was it really a random coincidence?  Because, as I told her, I’d been tortured by that question for 10 years.  Was it real? Or does my mind concoct dialogue that is very, very convincing?

What I’ve decided, and told her then, was that it’s a longing for communication, with no real means of communicating.  The young girl with her mom was trying to shrink into the carpet at that point, so I made up an excuse and sped away.

Shyness, self-consciousness, lack of self-esteem, a pandemic, a long meditation session — whatever the reason, sometimes we get cut off from the most available form — talking to others face-to-face — and the mind substitutes another form of communication.

What I would have liked to have said, minus the girl’s incredible embarrassment, was that it is as real as anything, but it’s a lousy form of communication, so it doesn’t matter much that it is real.  Full of ambiguity and cloture, tantalizing unreal, it could spin you into insanity if you let it.

It’s as real as anything. It can bring a rich sense of closeness and intimacy to certain people who can pick up your radio frequency, but those people are few and far between, and the rest is pure projection.  In one restricted text, the Sakyong Mipham Rinpoche calls telepathy the relative siddhi ngonshe, “clairvoyance.”

Regardless, my recommendation is to work on your communication skills in real life.  Figure out how to say what you need to say.  Take the space you need to express and depict, respecting the turn-taking that is inherent in conversation, respecting everybody else has the need to speak too.

And if you think you may be an artist, by all means create your art.  Communication for artists is paramount.  However, the creative mind makes all sorts of connections and associations that others don’t necessarily follow.  This can make communicating incredibly difficult, leading to a singular form of loneliness that in turn makes communication all the more pressing. The way out of this loop is to create art. Even if it’s only for yourself.  For now.