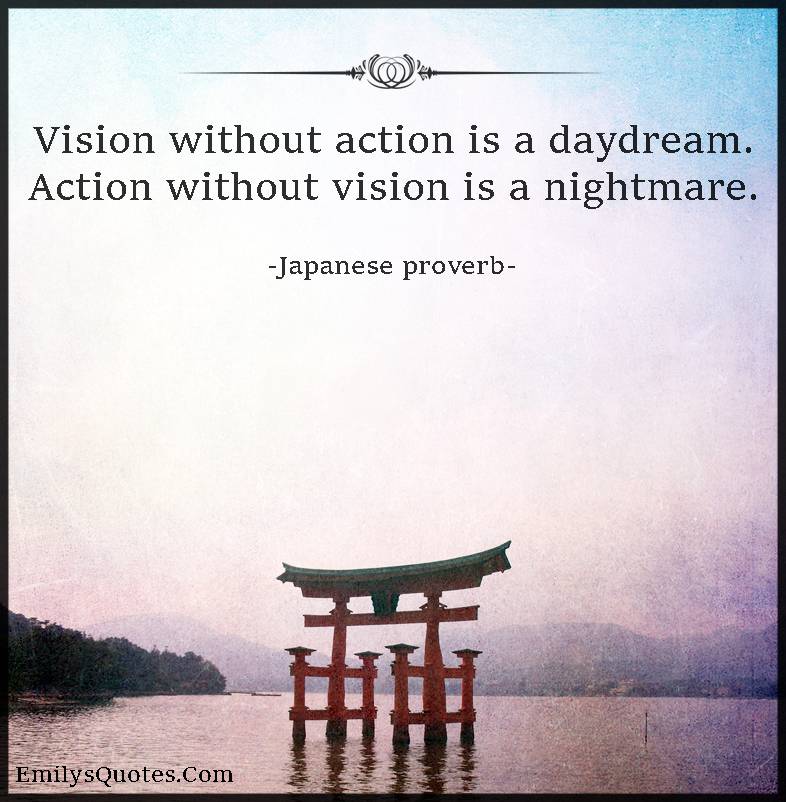 I am living temporarily in Southern California: Northern San Diego County, to be exact. California is experiencing years and years of drought. Water has been challenged in California for a century. As illustrated by the following photo, California experiences subsidence, the gradual caving in or sinking of an area of land. Here, the caving in is due to the continual consumption of groundwater over the century. The house I am now living in, long story, has one of the few remaining natural grass lawns in the town of Del Mar. As the 91-year-old resident puts it: the lawn is not politically correct. The lawn is a bit of an anachronistic embarrassment. I have been asked to do something about it. The house was constructed in 1945 and framed using redwood lumber, meaning it has excellent bones. It has been in the family since 1958 and forms an ancestral home. Here is a photo of the initial conditions of the front garden, as seen from the front porch: In conversations with the family, I have come up with the following three design parameters:
1. The replacement must be water wise
2. It should attract butterflies and birds
3. The garden should delight the coming generations of grandchildren
My first imagining went to Xeriscape gardening, with natives to attract the birds and pollinators. Being a slope, the idea of stairs was obvious. The introduction of boulders came as a rock-hopping stairway for the young at heart. In the following photo, note the use of gravel to suggest water. The stairs themselves represent falling water. I began to sit on the front porch and imagine the garden in 5, 10, and 20 years. In my imagination, I started placing stones that would create natural terraces that would break the slope into micro-gardens. I imagined using round rocks or gravel to suggest a water course. I imagined the coming generations trying to walk on sizeable round river stones or kicking finer gravel every which way. I imagined maintenance to be somewhat intimidating. I pictured well-intentioned order turning to chaos.
Something very deep started to bubble to the surface. I found this passage in Paradise in Plain Sight, written by Karen Maezen Miller (I highly recommend this book!)

The story of Buddha’s enlightenment goes like this. Tired of the same kind of search you’re on, he sat down under a tree, and he didn’t get up. He sat there, night and day, until he found the meaning of life. In the early hours of the eighth day he looked up and saw the morning star in the east, Venus bathed in sunlight, foretelling the imminent dawn on earth. You can see it nearly any morning if you wake up in time. He said, “I, the great earth, and all beings simultaneously attain the Way!” It was an expression of awe and astonishment. What if you suddenly saw through all your fear and ignorance, your restless craziness, and realized that you already possess what you are looking for because you already are everything you are looking for? The Buddha didn’t see something invisible. He saw something he’d missed all his life: all of life. Rising up from the deep beneath, covering the earth, reaching the sky, containing every speck of everything and everyone through all space and time. As I sat on the front porch, peering into a future I could construct, I began remembering that gardens may serve as sanctuaries and spiritual recharging stations. Gardens are waystations between the busyness of the overscheduled outside world and the safety and security of the home. I recall my childhood and the garden my grandfather had constructed before I entered the picture. And it took me in an ancestral direction of Japanese garden design.
I found this passage in Zen Gardening by A. K. Davidson.

So it was with Zen Buddhism, which soon established itself in the major military, religious and social centres. The second point is that the social and administrative centres soon grew into the crowded, teeming towns and cities for which Japan is famous today, where very few houses have what Westerners would term a ‘garden’ due to the lack of space. So, in the small areas and yards around the houses, the Japanese preference for small ‘scenes’ and the meditative approach of Zen Buddhism, combined effortlessly to produce small landscaped ‘gardens’ that could offer some relief and peace of mind to counter the effects of high-density living and bring into the
urban surroundings something of the mountains and their spaces and serenity. Gardens were symbolic of this greater outside; people could contemplate them and regain some perspective on life; they could enter a different mood for a while, depending on the kind of miniaturized scene they chose to construct. And, as I sat imagining the future garden, I began to hear the sound of rushing, falling water. And this new direction permitted me to rethink water-wise as cycling water and harnessing the delight of falling, flowing, and reflective water on the hillside.
What I know about waterscapes is that they recycle water from a low pond to the top of the mound: in this case, the rise already exists! The water is pumped up where it first passes through a sand and gravel bed, which filters it. The filtered water then reaches the watercourse, constructed from impermeable lining material. If that lining is black, the water will reflect. Strategically placed boulders and rocks create the sound of falling water. There is an electric pump involved. There will be some evaporation.
The water will attract birds which will provide a soothing primordial soundtrack. In time the watercourse will become an ecosystem. Mud will form, and lotus flowers will be able to grow. The garden is as mesmerizing as a wood fire and as soothing as a lullaby. If fish are introduced, the neighborhood raccoons will indeed be lining up. Shallows will attract birds and bees.

In the end, I feel a deeper connection with the land, stopping to hear it speak to me. Again, from Zen Gardening, by A. K. Davidson:

Many Zen gardens are constructed within small contained spaces, such as the Ryōanji garden, which is built on the south side of the abbot’s quarters, with garden walls on the other three sides. These diminutive gardens typically convey important Zen principles such as emptiness (kyo) and infinite space. Emptiness often is expressed as yohaku no bi, literally the “beauty of extra white,” referring to the beauty in blankness or emptiness. “Emptiness is the fountain of infinite possibilities.” Infinite space is especially powerful when expressed within a contained area. “Large revelations often occur in very small places, sometimes as the result of a radical shift in scale and perspective.” Although small Zen gardens may be spaces of revelation, the size of the garden alone does not define it as Zen. From ancient times in China, rocks were afforded a similar respect, as they were understood to contain the essential energy of the earth, the qi (or ch’i, ki in Japanese). These rocks were placed in gardens, first in China and later in Japan, so people could enjoy them and contemplate their power. “The garden thereby becomes a site not only for aesthetic contemplation but also for self-cultivation, since the qi of the rocks will be enhanced by the flows of energy among the other natural components there.” The design is fluid, and it is evolving. My next steps are finding people who have done landscape water features, finding the sources of boulders, and communicating with the boulders a bit. Stay tuned!

I will close with a final quote from Paradise in Plain Sight:

Disagreement is the nature of human delusion, but it is not the nature of nature. The earth does not argue with the sky, the ocean does not resist the rain, and the clouds do not refuse the wind. A single day in the garden will clear your mind of intellectual disturbance. Karen Maezen Miller in Paradise in Plain Sight

I hope to find you in your garden. That is where you will probably find me.