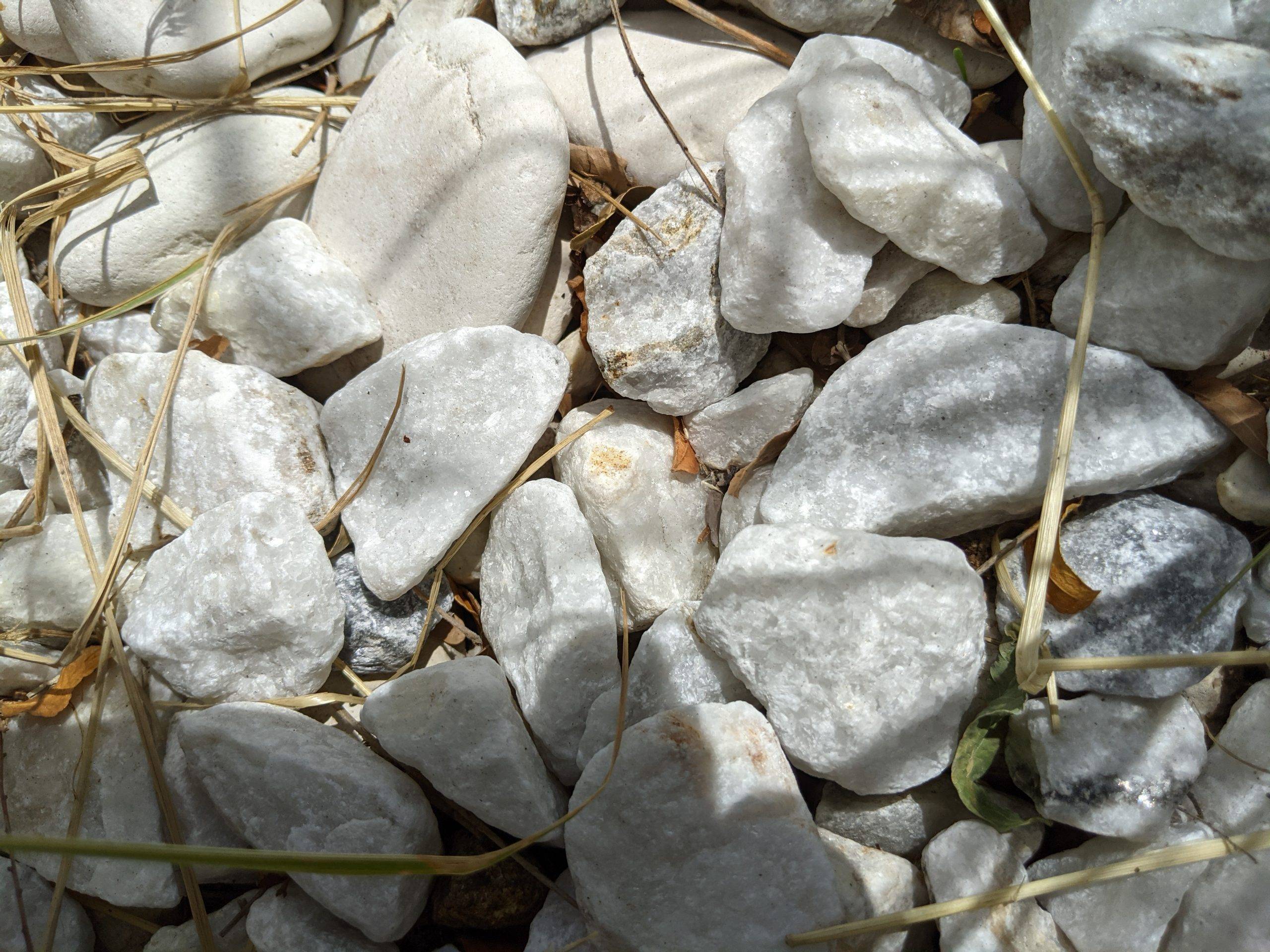 There is a process to anger, there are phases as anger rises and fades. In this, the process of going through anger is of a piece with the groundless kaleidoscope that characterizes this life. Impermanence dictates that emotions, even the most convincing ones, will dissolve. But rather than waiting passively for that to happen, you can help it along a little.

The hinayana teaching on anger emphasize its destructive aspect. It’s said that a moment of anger can destroy a kalpa of merit gathered from meditation. A kalpa is an indefinite unit of time; a long time. Suffice to say, anger is very, very destructive to one’s equanimity and peace of mind.

Since it’s so dangerous let’s break it down.

Phase 1 – Anger comes forth as first a solid, burning, ugly and poisonous flash of energy. This is the first rush, the actual feeling itself. There is probably a thought that triggers the feeling. But maybe you get punched in the face, and just get angry, it can be pretty immediate.

Phase 2 – Out of that comes a gush of narrative, how the person or thing is this or that, is definitely x, y, or z. Whatever assault on the ego has triggered the anger, we spin out a storyline that justifies the anger, objectifies the trigger, and finds rationalizations or scapegoats of all sorts. This phase may be accompanied by a rush of feelings of power, and intense energy, almost a drug-like surge of adrenaline perhaps.

From that, let’s call it the Solidification stage, out of that, with time, distance and space, comes an inkling of the other’s experience, the possibility of another point of view. Once the Solidification stage has softened, one can see how another person might look at the situation. At this phase you might say to yourself, oh yeah, I can see how my perspective was wrong, or at least recognizing that there is another way of looking at it.

Finally there is the realization of how one has participated. How it might actually be the ego’s fault all along, and not the other who is responsible for the rile. Not just recognizing a different point of view, but further than that, the anger all along was an internal process that has very little to do with the trigger, when you come right down to it. There may be a real reason to be hurt – someone misses a commitment that means a lot to you; someone rejects your generosity. But even with all that, there can be a bigger context, a bigger space than just your hurt and sense of bewilderment.

There can be a gratifying sense of reality, and self-determination, and a relaxation from carrying a feeling and the false narratives that sustain it. This is a definite flip, a complete change in orientation and opinion. It requires dexterity of mind and a lot of patience to see it this way. But this approach is in the service of drala, above the enemy.

Of course little more can be said than this from Dzongsar Khytense Rinpoche.

Siddhartha was also trying to cut suffering and its root. But he was not dreaming up solutions such as starting a political revolution, migrating to another planet, or creating a new world economy. He wasn’t even thinking about creating a religion or developing codes of conduct that would bring peace and harmony. He explored suffering with an open mind, and through his tireless contemplation Siddhartha discovered that at the root, it is our emotions that lead to suffering. In fact they are suffering. One way or another, directly or indirectly, all emotions are born from selfishness in the sense that they involve clinging to the self. Moreover, he discovered that, as real as they may seem, emotions are not an inherent part of one’s being. They are not inborn, nor are they some sort of curse or implant that someone or some god has thrust upon us. Emotions arises when particular causes and conditions come together, such as when you rush to think that someone is criticizing you, ignoring you, or depriving you of some gain. Then the corresponding emotions arises. The moment we accept those emotions, the moment we buy into them, we have lost awareness and sanity. We are “worked up.” Thus Siddhartha found his solution—awareness. If you seriously wish to eliminate suffering, you must generate awareness, tend to your emotions, and learn how to avoid getting worked up.

~ Dzongsar Jamyang Khyentse Rinpoche, What Makes You Not A Buddhist, Emotion and Pain