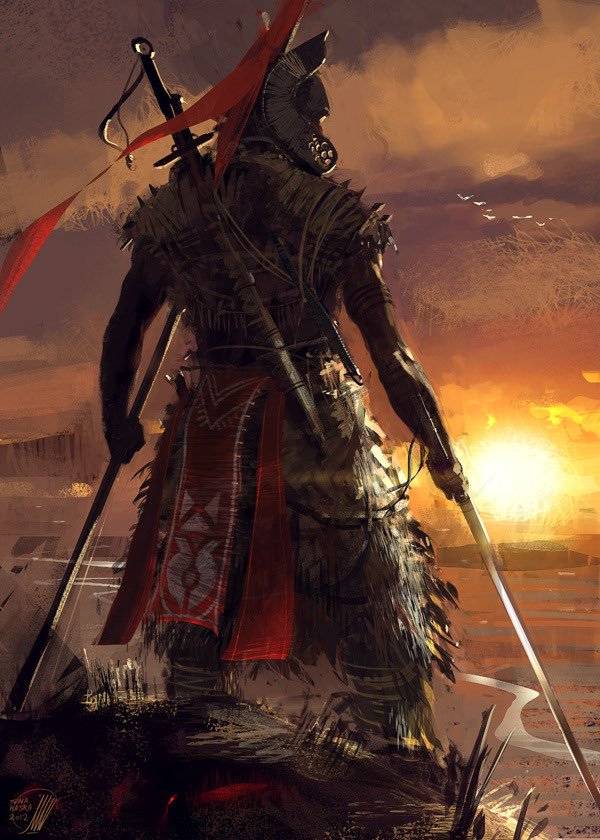 There is a great day ahead. The future is on its side. It’s going now through the wilderness, but the Promised Land is ahead. Martin Luther King, Jr.[i]

What can one say about a man who had a vision and tried to bring that vision to reality; and in the process was stabbed, slandered, bombed, falsely accused, stalked by government agents, defiled, discounted by his own faith community, wrongly imprisoned and finally assassinated?

Martin Luther King Jr.’s whole adult life was a journey that incorporated the desire, the search and the labor for a future good, that of equality for blacks in America. One could also say unequivocally that his pilgrimage was about bringing forth a better future for all Americans. Dr. King was simultaneously a source of hope for racial equality, a teacher of racial equality and the reason thousands of people resolved to work for equality.

This embodiment of hope I believe was at the core of King, and it also explains his steadfast commitment to nonviolence, his tireless work within the black community; and his constant reaching out to the white community. Through the grace of God he had confidence that one day, blacks would have racial equality, and that all of America would undergo true conversion. Ministers of all types could use his example of hope when facing both mundane and critical issues.

Dr. King believed that a better world would be attained only with God’s help. He was fortunate in that he seemed to be born with a deep faith in God. His family embraced, practiced and promoted Christianity. Through the Baptist faith he was able to hear the message of God’s love grounded in truth and love. Also integrated into his Baptist faith tradition were the ideas of discipleship, revival, obedience and firm belief that Jesus had the answers to the problems faced by people on a daily basis. I see his faith in God not as “blind” or “fundamentalist” in nature, but rather, even beginning in his late teens, as an intellectual faith.

He had at his center a deep inborn certitude of God, and from that base he used education and deep critical thinking to develop on ongoing ever-maturing faith in God. He was favored to have faith in God interwoven into his entire being. I do not believe he could have persevered in his mission or endured the pain of his life’s work without this faith in God.

During his time at Morehouse College and while attending Boston University, King was always interested in new and different theologies and philosophies. He did extensive reading not only in those areas, but also in communism, socialism, sociology and psychology. He never seemed to shy away from ideas that were not “Christian” or “Baptist”. King was fearless in many ways in his life; one was his lack of fear of new, different, or challenging ideas. This openness served him well as he learned about and embraced the concepts of nonviolence protest. His example of faith is one that all ministers could follow without hesitation.

Man of Goodness – Believer in the Goodness of all People

Help us to follow Thee…and that somehow we will discover that we are made to live together as brothers. Martin Luther King, Jr.[iii]

As I reflect on my knowledge of Dr. King, I try to identify what was so very special about him. There have always been wonderful, educated, passionate Baptist ministers throughout the United States. I try to understand what caused Martin Luther King, Jr. to become a driving force — a worldwide symbol of change and hope.

Dr. King did become a public minister and a leader at a certain defining time in American history. He was an outstanding orator and writer. He did not just preach social justice from the pulpit, but continually laid his own life on the line for human rights. Despite all of these undeniably admirable characteristics that one might use to describe Dr. King, I believe there were other, more compelling factors operating.

Underlying all of his inspiring attributes I see two powers at work; a divine calling and a persona of innate and unusual goodness. He was a uniquely blessed person, he had a unique call and he answered the call with unfailing courage and conviction. I believe Dr. King answered a divinely inspired summons to take on a special role in the civil rights movement in the United States. He was called by a power beyond his or our own understanding. This call initially took the form of his community asking him to take on a leadership role in a local struggle for equality.

Dr. King recognized the call and responded to it; that initial bid turned out to be both a blessing and a death sentence. His response evolved into a life-long holy quest — providing leadership for the pursuit of justice, peace and equality.

Dr. King had a state or quality of goodness that many of us rarely experience in the people we meet in our lifetime. He was charismatic, but also at his center was a man of exceptional passion and compassion. Of course he was not perfect, but the very type of person that he was enabled him to have the strength to carry out the work he was called to do. The graces of God that dwelt in him were the fuel that kept him going. The external evidences of his goodness led people to willingly follow him even at great peril to their own safety.

He had a deep reverence and respect for God, and that reverence carried over to his view and treatment of human beings of all races. After reading a widespread sampling of his work I have changed my view of Dr. King. I used to think of him solely as a courageous civil rights leader. I continue to admire his bravery and commitment, however, now I also have a new respect for him as a true spiritual leader. It’s hard to read his words and not be swayed by his intelligent reasoning, and moved by the deep spirituality that is woven throughout everything that he authored.

Some writers, black and white, seem to think that King remained too naïve and optimistic about the chances for and the timing of radical change in America. They also felt he was too forgiving of white society and white institutions. However, in some of his sermons from his early preaching at Dexter Avenue Baptist Church, he showed his grasp of the severity of the issues facing oppressed people.

Freedom is never given to anybody, for the oppressor has you in domination because he plans to keep you there, and he never voluntarily gives it up…If we wait for it to work itself out, it will never be worked out. Freedom only comes through persistent revolt, through persistent agitation, through persistently rising up against the system of evil.

Even early on, he was not unaware of the depth of the challenges that the movement for racial equality might face. Over the course of the time that he led the fight for civil rights he was forced to acknowledge the changes he hoped and advocated for were not going to happen in the time frame, in the manner, and in the places that he originally envisioned. From the late 1950’s until his death in 1968 his understanding of the possibilities for real change did evolve. The race riots of the late sixties and the reluctance of some black and white churches to enthusiastically join in the civil right movement were a wake up call for him. He did become more guarded and hardened in his prophecies and views about the commitment established black and white institutions — and whites in general had to radical change. He also became convinced that mere education of whites of the moral and legal good was not going to be enough to propel transformation. More radical methods would have to be employed to implement needed changes. I do not believe however, that he was ever fully swayed from his belief in the intrinsic goodness of all humans.

I believe it was not naiveté or denial that led to his earnestness and initial acceptance of the slow conversion of people and their institutions, but rather a core of goodness, a soul of love, a tremendous hope that we rarely see. Even after he came to realize that the changes he had hoped to see would be slow in coming, he never stopped advocating for and believing in the sharing of power and resources among blacks and whites. He continued to be able to rise above setbacks and avoid bitterness and call for a society that would make improved lives a reality for all Americans.

Dr. King was not a perfect person, however, his depth of goodness, range of intelligence, and full faith gave him the insight to see that all people are served and saved when justice and peace are present in a society. He continued to believe that when conversion of acts and attitude took place, spiritual, moral, and physical health of individuals and societies would follow.

I began this reflection by saying that Dr. King was a source and a teacher of hope. His life continues to inspire people throughout the world. He modeled for all of us the strength, courage, sacrifice and conviction that are necessary to bring forth the kingdom of God. The deepest homage we could ever pay to him would be to continue to use his life as a model for bringing forth that kingdom.