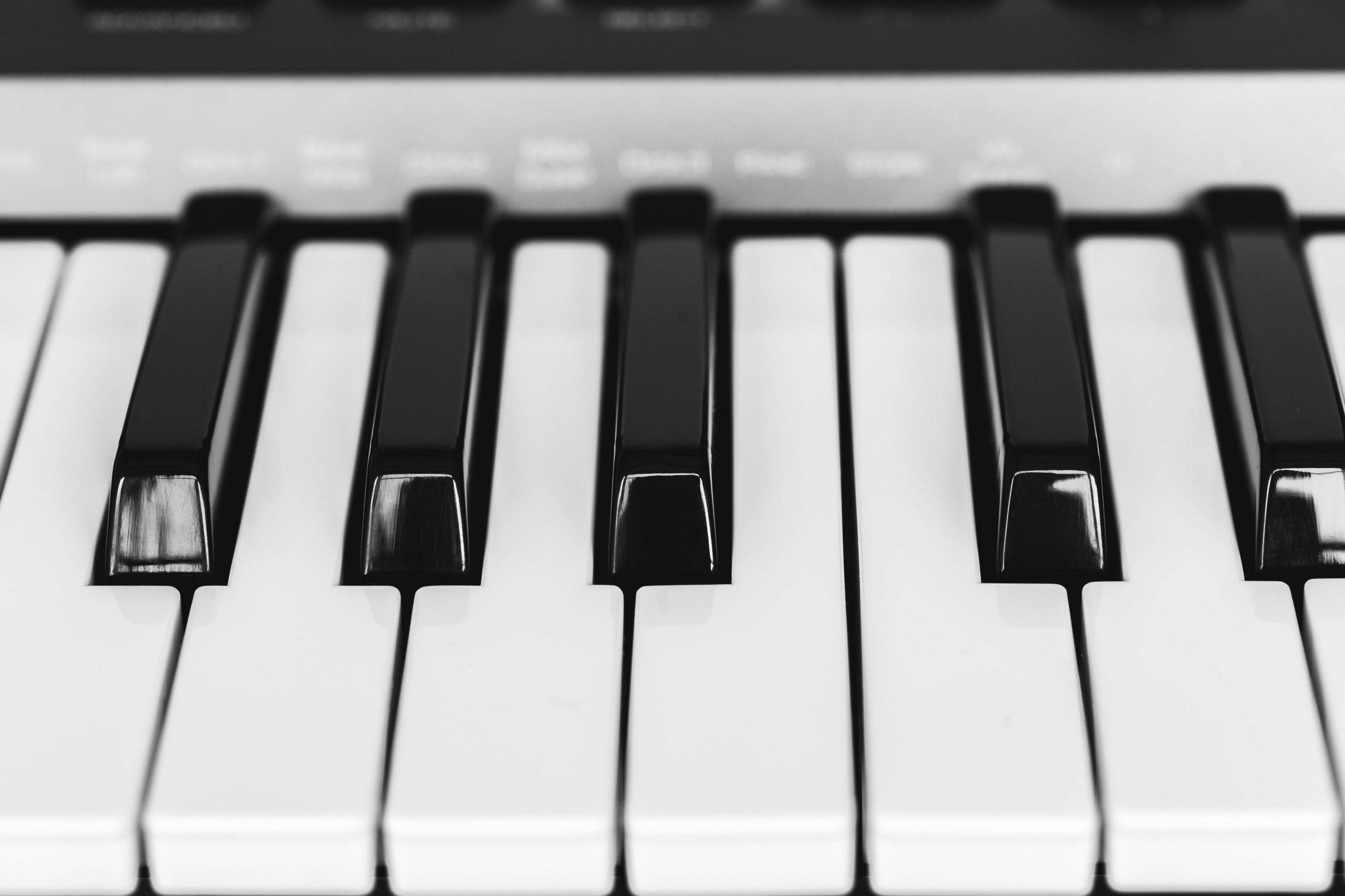 I offer here a few thoughts on Phillip Glass and Tenzin Cheogyal’s soundtrack for The Last Dalai Lama? — untroubled by any particular expertise in music or Buddhism. I haven’t even seen the film the soundtrack was composed for, which is perhaps permissible since the soundtrack was released separately in 2020, some four years after the documentary hit theaters and DVDs.  Unshackled from a soundtrack’s duty to provide musical cues and background tonalities, these compositions are free to conjure up their own movie and to take the themes discussed literally by the talking heads in the film into a more abstract plane of engagement.

The documentary is a sequel by Mickey Lemmle to his 1992 film Compassion in Exile, which documented the Chinese government’s suppression of Tibet’s Buddhist traditions and the flight of the 14th Dalai Lama out of the country. The question mark in the title of the 2016 doc raises the prospect of uncertain continuity. Can the spiritual lineage of Tibetan traditional leadership proceed to a 15th incarnation given the disruptions of political oppression in Tibet, and indeed in many parts of the world?

Filtered through the music, however, this crisis becomes less a question in need of an answer than a dialectic. Buddhism, as the Dalai Lama has told us, is, after all, designed to find peace and continuity in the midst of disruption. One of the pieces on the soundtrack is called “Mapping the Emotions (Science),” which is intended to accompany the Dalai Lama’s discussion of the ways that Buddhist practices can absorb emotional turmoil and overlap with studies in neuroscience.

Many of us may be familiar with Glass’ music primarily through his 1982 soundtrack for Koyaanisqatsi, a wordless series of images depicting the world’s descent from the Edenic serenity of its origins into the onrushing polluted chaos of modern civilization. Listeners are as likely to recoil from a Glass composition as they are to be entranced by it. It will strike some listeners as a busy cacophony, but at the same time static in its constant rapid repetitions. Or what at first sounds like constant rapid repetitions. As Glass has explained, in a documentary on his opera score for Einstein on the Beach and elsewhere, his music is actually characterized by a refusal to repeat. What at first seems like the endless circling of a high-speed merry-go-round is actually constant variation that never quite returns to the same place twice. What careful listeners have discovered is that his music has incorporated constant change into a mesmerizing continuity that is almost meditative in its effects.

Tenzin Cheogyal’s singing, which grows out of the traditions of his nomadic shepherd parents, seems to radiate from deep in his body through long, sustained notes that nevertheless vibrate with emotion. It may be the closest the human voice can come to expressing the oscillating tonal continuities of Glass’s string or keyboard orchestrations. And if Glass’ music can sometimes seem icy, calculatedly mathematical, Cheogyal’s voice is always bursting with human intensity. Between the two of them they capture in song and music a Buddhist life that has survived terrifying disruptions and channeled them into teachings of peace and love.

If the soundtrack has a weak spot, it may be “Invasion,” which does its movie-music job by underscoring China’s military annexation of Tibet with the kind of rousing and exciting hustle and bustle that Glass can do in his sleep, but is tritely conventional compared to the rest of the soundtrack. The highlight is probably “Heart Strings,” Glass and Cheogyal’s rendition of a Tibetan folk song, which includes a chorus of 150 Tibetan children. Cheogyal chose Heart Strings as the title of his own 2016 solo CD.